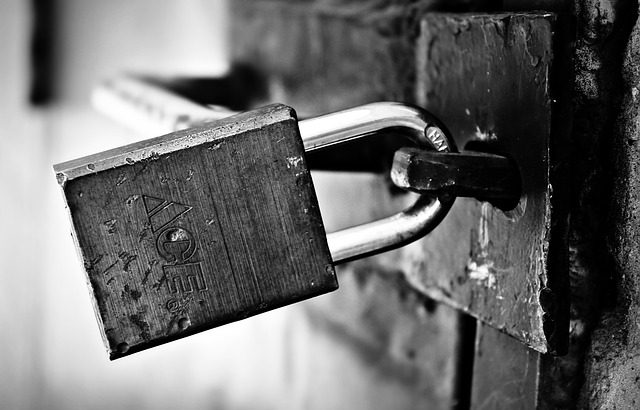 An imprisoned dream is not a dead dream.
Glen A. McQuirk

I had a dream at the age of eleven to MAP THE WORLD. It caused my heart to skip several beats. My spirit was inspired and bubbled with excitement. I felt butterflies in my gut and a broad smile was etched onto my face. I knew I had found what I was looking for, the very reason for my existence. All of these thoughts and emotions were instantaneous and very real. But just as quickly and miraculously as they appeared, I was consumed with doubt and the misunderstanding that what I dreamed had already been accomplished. Depression set in and I suppressed this treasure. Graciously, thirty one year’s later, I realized that the very vision I had at eleven had been underway for nine years already. It had never died; it had simply been imprisoned by my own misunderstanding of what it meant to MAP THE WORLD.

What teenage dream have you suppressed or imprisoned?

For more information on COVID-19 and government regulation: Click here